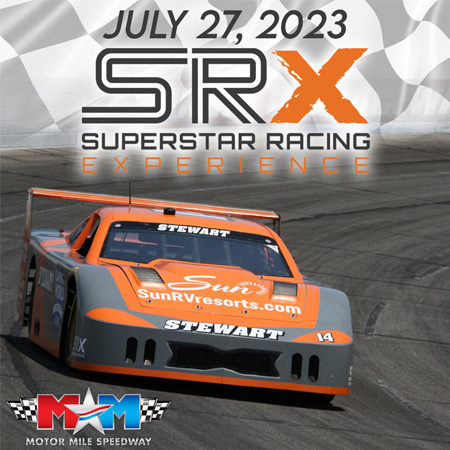 Motor Mile Speedway and SRX are happy to announce that the series will make its first appearance at the historic facility on Thursday, July 27, 2023.

Series CEO Don Hawk indicated that SRX received interest from 42 different tracks who were looking to host a race in ’23, and that they whittled it down to six by prioritizing “historic tracks that have had success hosting big-time events.” He also told SBJ that he has received an uptick in interest from drivers in NASCAR and IndyCar who are interested in competing next year because SRX is switching to Thursdays, which works better with their schedules since NASCAR and IndyCar always race on the weekend.